Lights, camera… action! Make your script triumph in other countries adapting it to the language and culture of its destination.

Let us spread the passion of the original script, preserve the purpose and the context in which it’s framed, nurture the intensity and style of the dialogue and transmit the content with the professionalism it deserves.

Script translation for film, television or the Internet is a task that requires highly qualified professionals, native to the target culture.

So we can take care of the basic translation of a conventional script, as well as adjusting for dubbing (synchronizing for lip movements and time) or voice over adaptation (time synchronization) taking into account the TCRs, or time code readings, of the audiovisual work. Translating a script is not simply transcoding the text from one language to another; audiovisual translation techniques must be used (such as adaptation, compensation, amplification, linguistic enlargement, loan words or modulation, among many others) when we come across restrictions during the translation process. Similarly, special care must be given to the translation of humorous or cultural elements, wordplay or songs, if we want the translated script to have the same effect in the target language and culture as the original.

At our film translation company, we specialize in:

If you care about quality in your translations, you can be our next client. We’re here for you!

Do you need a film script translator?

Do you need a film script translator? Request a quote. It’s easy:

Send us the script you need to translate and tell us which languages you want it translated into. Tell us if you need us to take any kind of synchronization into account (time, lip movement, or both).

We’ll assign you a project manager who will analyze the script and study the technical needs and resources we’ll need to employ to offer you the highest quality job.

We’ll send you a detailed quote and indicate the deadline for finalizing the Project. Our fees and delivery times are always highly competitive.

In the years we have been working with Trágora, they have demonstrated commitment, efficiency and professionalism, and have been very easy to work with. All we can say is, many thanks

Do you need professional voice artists?

Native voices for your scripts

Do you need to translate a script for a movie? Our film script translation services are an excellent option that will cover all of your needs.

The main characteristics of film script translations are the limitation of characters and the time limitation of each character’s lines to make sure the translated script fits perfectly within the original lines of the characters, making dubbing a success.

The work of timing scripts generally takes place in a studio in the hands of a professional timer who receives the translated and time-synchronized text. In the studio, the timer makes the changes necessary to adjust to the characters’ lip movements. We can create the complete translation of the script taking into account the time limits, saving the timer a lot of time, or we can take care of the entire process, including lip syncing. 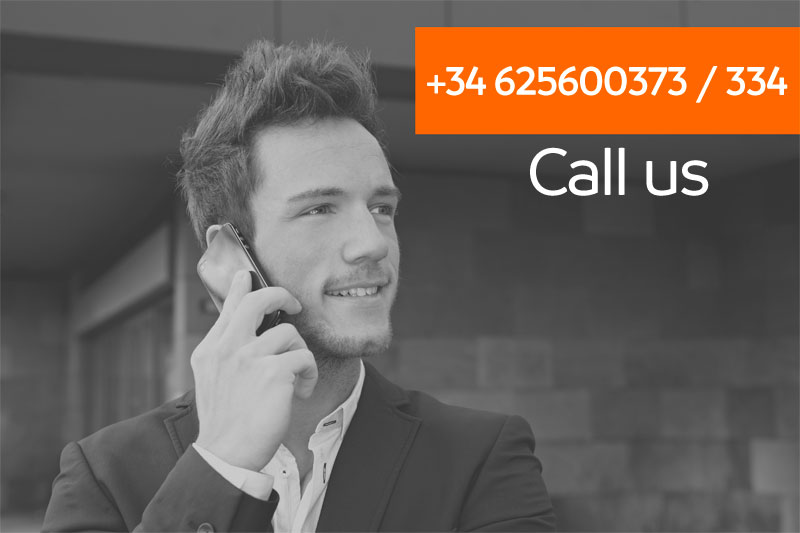